Flan Recipe From The

A Recipe Passed Down

The delicious taste from Flantastic Leche Flan comes from a traditional leche flan recipe from the Philippines. Leche Flan is the most popular dessert in the Philippines. It is as common at get-togethers, fiestas and other special occasions as rice is to the Filipino diet. You can find it in Filipino stores and restaurants because it’s simple to make, store, and has an amazing taste! The short ingredient list, which includes, sugar, eggs, milk, and flavouring is more the reason why it’s so popular. The taste is similar to caramel custard or crème caramel, but it’s still quite different – especially when Flantastic Leche Flan makes it! Our different taste is as unique as it’s texture. This makes it easy to add to other desserts like halo-halo – another popular Filipino dessert.

You know how everyone has a person in their family who can make a dish better than anyone else in the family? Well, my mom is that person in a family of 350 plus members. Our relatives and her friends always ask her to make her Leche Flan for an upcoming party or get-together. When I see Leche Flan cooling on her dinner table, I know it’s because people need a menu filled with delectable treats.

My mom started making this delicious dessert back in the early 80s. She used a recipe that she received from an aunt. Since then, she has added some modern twists to how it’s prepared. Twist number one came in the way she prepares the flan before heating it. Number two happened when she added an ingredient that brings out that distinct Leche Flan flavour. As a result, she created an even more appetizing flavor with the same uniquely popular texture that people want. These innovative changes that happened about 10 years ago became a turning point in her brand of Leche Flan. She has not looked back since. People still call up to have her flan at the next gathering. And, I still see trays of this amazing dessert cooling on her dining room table.

So, there you have it, folks. This was the story behind a traditional leche flan recipe from the Philippines that is being passed down from generation to generation. And how this taste is being improved along the way by people who add their own twists to it. Flantastic Leche Flan has gone through decades of research and development, a few modifications, and thousands of hours of testing, or should I say – thousands of hours of consumption? Be part of the Flantastic Leche Flan experience and joined the thousands of happy consumers. Contact us to get yours! 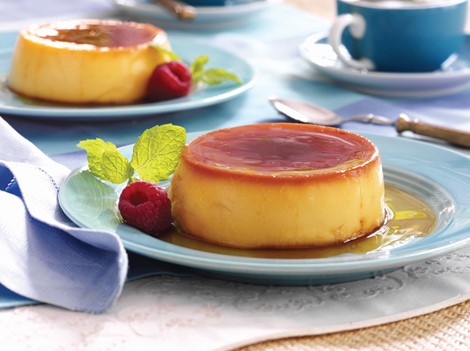 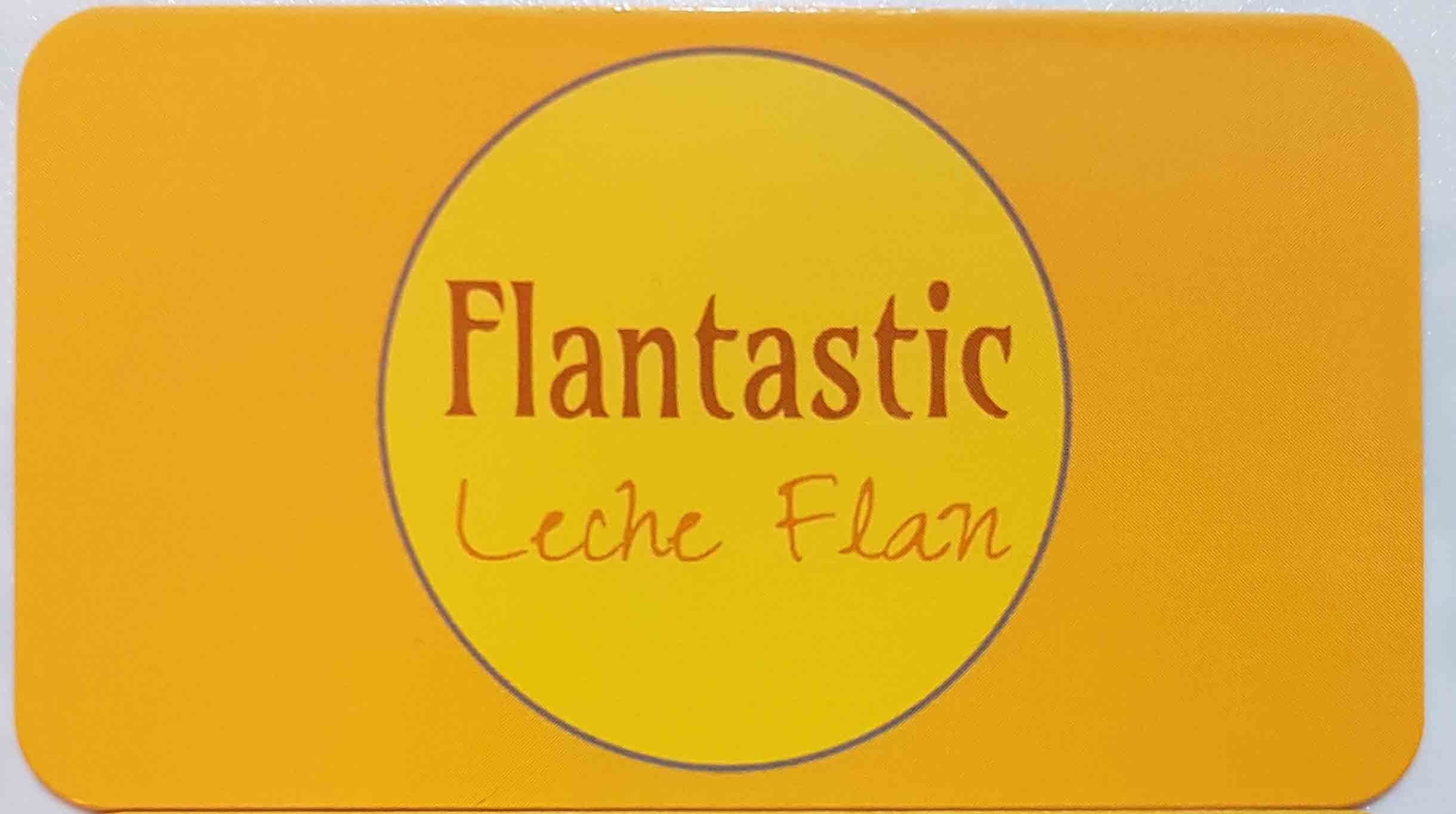 The Most Popular Leche Flan Toronto Has To Offer. 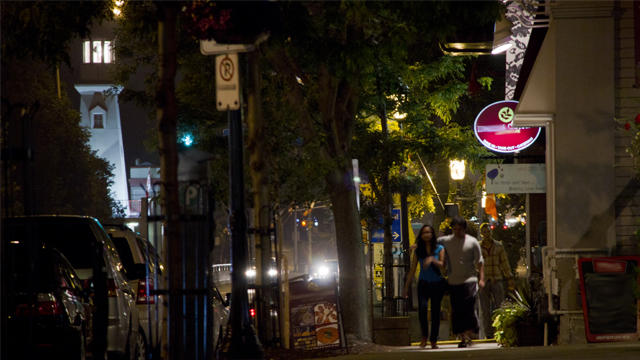 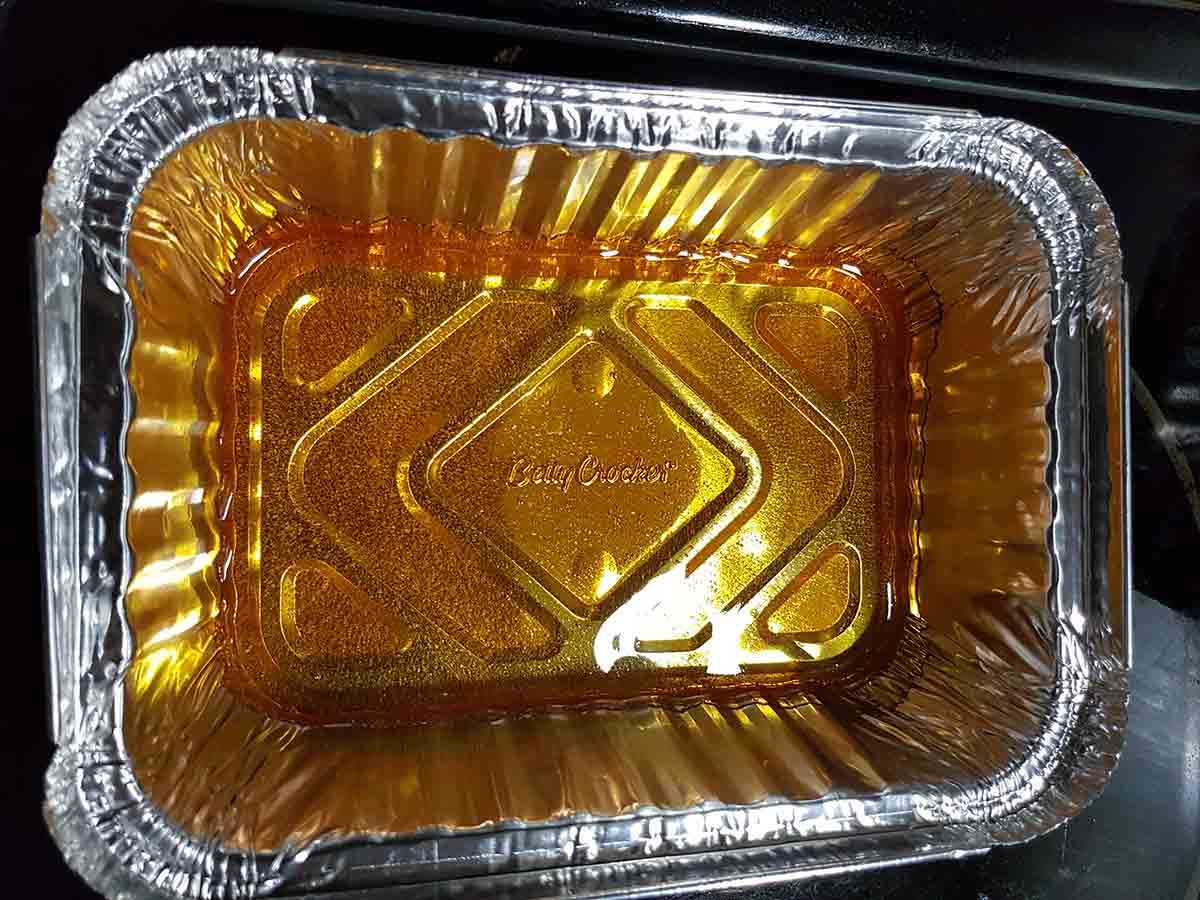 Who Makes The Best Leche Flan In Toronto?